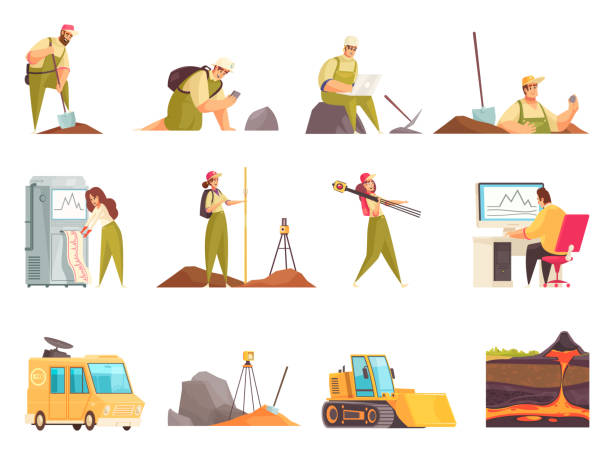 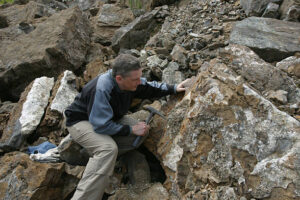 Geology is a multidisciplinary science that uses principles of Physics, Chemistry, biology, and Mathematics to study the earth. The geology consists of sub-disciplines such as geoinformatics, mineralogy, volcanology, geomorphology, crystallography, gemology, oceanography, geophysics, geochemistry, and economic geology.

Today Geology has an international appeal as more and more students are interested in opting for this course. There are many educational institutions and universities that offer diplomas, degrees as well as online geology courses.

There are two main types of Geology.

In Historical Geology, we study the history of the earth. It focuses on what happened to earth since its formation. Geologists also study the changes in life throughout time. In historical geology, one can travel back in time to the formation of the earth and move forward through time, witnessing the changes in earth itself and the life on it.

Who are the Geologists? 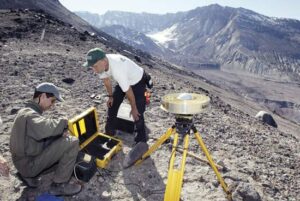 A geologist is a scientist who studies the Earth, its material, and its evolution. They also study the organism inhabiting the earth. Geologists apply the working knowledge of various subjects of science such as physics, chemistry, maths, and biology for explaining the different phenomenon.  A Geologist locates the natural deposits of minerals underground, creates geology reports, maps, and interprets the researched data to the next level.

What do Geologists do? 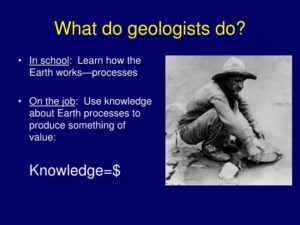 Geologists work to help us understand the history of our planet. This helps them foresee the events and processes of the past that might influence the future.

Geologists study earth processes such as landslides, earthquakes, floods, and volcanic eruptions that are catastrophic and can take thousands of lives. A geologist can help builders to build buildings and structures like Dams, Bridges in places where there is the least chance of them being damaged. They can help us to avoid building residential places by preparing maps that of areas that might be flooded in the future.

We use Earth materials like oil, metals, and water every day in our life. Geologists conduct studies that locate rocks that contain important metals, plan and construct the mines that produce them, and devise methods to remove them from rocks. Similarly, they work to locate and produce oil, natural gas, and groundwater.

Geologists work to learn about the past climates of Earth and how they have changed over time. The historical geological information helps us understand the status of our climate, how it is changing, and predict its effect in the future. 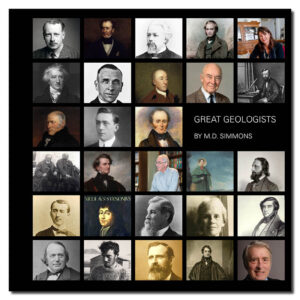 The history of geology is concerned with the development of the natural science of geology.

How can you become a Geologist? Geology is one of the core STEM subjects and a minimum bachelor’s degree is required for one to become a Geologist. The course is perfect for anyone who is interested in working on projects related to earth. This also includes exploration of minerals, protection of the environment, exploration of oil, managing resources, and many more.

A job as a Geologist at the entry-level varies depending on the type of employer but here are the general Skills, duties, and responsibilities for you to become a Geologist.

At the managerial position, you will require the following skills and duties as a Geologist or senior Geologist. It may also include the following tasks that may require years of experience: 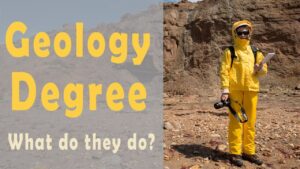 The best countries to study Geology are

Few of the international acclaimed colleges and universities that offer specialization in Geology are: 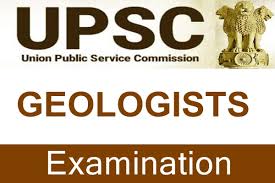 In India, many universities and colleges offer undergraduate, Postgraduate, and Doctorate degrees in Geology. One can pursue the given courses to make his career as Geologist.

Here are the UG courses:

It is a two-year duration course.

What are the Best colleges to study Geology in India?

Here are a few of the Best colleges in India for you to pursue your specialization in Geology.

Here are the courses offered by institutions for anyone aspiring to become a geologist.

What is the Best Entrance exam for Geology in India?

Here are the entrance exams that you have to clear to get yourself a degree in Geology.

The average cost for any course in Geology ranges between Rs10,000 to Rs 2 lacs. The cost varies from one college to another.

The Scope in Geology 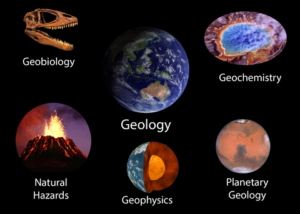 Most geologists work in Industry. They work in engineering and consulting firms, government agencies, mining companies, groundwater agencies, petroleum companies, museums, etc. Others work in higher education such as universities as lecturers, or in research in university labs and departments.

Where do Geologists work?

Here are some of the many occupations where a geology degree is beneficial.

In India, the following is the list of organizations both national and international where geologists are employed:

What is Geologists’s average salary?

The pay scale of Geologists depends on where he opts to work. Since there is a shortage of jobs in geology there has been a dramatic rise in the salary in the last few years.

In India, the starting salary of the Geologists ranges between Rs 2.5 lacs to Rs 3.5 lacs per annum in both the private and public sectors. In the government, the geologists can earn a salary package of approx. Rs 9.5 lacs.

Are Geologists in Demand in the Future? 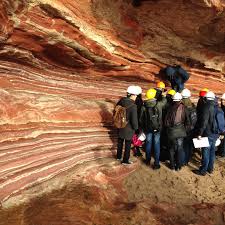 The field of geology and related sciences is expected to grow at a phenomenal rate in the next few years. So in case you are interested in becoming a geologist you are looking forward to a solid career.

The demand for Geologists in the US is expected to grow to 11,400 over the next 10 years.

Despite the downturn in the mineral resources sector, there is a positive outlook for geologists in long term. In fact, the demand for geologists exceeds the supply. The demand in the field is cyclical and mirrors the price of geological commodities such as fuels, metals, and construction materials.